In 2016, the European Commission decided that 15 European truck manufacturers, including Daimler, had participated in an illegal cartel. A Spanish transport company Sumal subsequently brought an action for damages before a Spanish national court seeking to obtain damages from Mercedes Benz Trucks España because of the infringement by Daimler, the parent company of Mercedes Benz Trucks España. In October 2021, the European Court of Justice (ECJ) ruled on prejudicial questions referred to it by the Spanish court of appeal, clarifying the concepts of ‘undertaking’ and ‘economic unit’. In this blog, I examine this ruling and argue that it expands the reach of private enforcement in competition law cases, and that the reasoning of the ECJ can affect liability issues in other areas of law.

END_OF_DOCUMENT_TOKEN_TO_BE_REPLACED 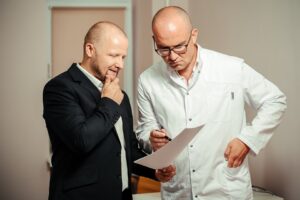