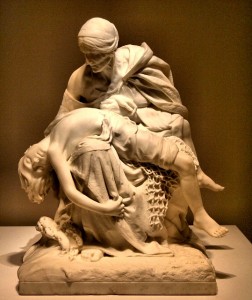 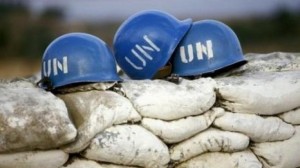 On 16 July 2014, in the case of Mothers of Srebrenica v. State of the Netherlands, the District Court of The Hague held the State of the Netherlands liable for damages incurred by relatives of victims of the Srebrenica massacre resulting from the cooperation of Dutchbat – the Dutch battalion of the United Nations forces responsible for the safe area around the Bosnian town of Srebrenica – in the deportation of male Muslim refugees from Dutchbat’s compound by the Bosnian Serbs on 13 July 1995. Most of these refugees were subsequently killed by Bosnian Serb forces.This case had initially also been brought against the United Nations (UN), but Dutch courts, up to the Supreme Court, as well as the European Court of Human Rights, had upheld the immunity of the UN – after which only the case against the State of the Netherlands continued. END_OF_DOCUMENT_TOKEN_TO_BE_REPLACED