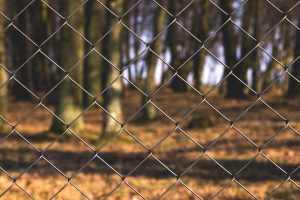 Each year in the week after Easter the most significant developments of the past year in the field of tort law in Europe are discussed at the Annual Conference on European Tort Law in Vienna. This conference welcomes practitioners and academics not only from Europe, but from all over the world. Experts from across Europe present the highlights of their contributions to the Yearbooks European Tort Law, which are published yearly. At the 17th Annual Conference on European Tort Law that took place at the Austrian Ministry of Justice and the Austrian Academy of Science in Vienna on 5-7 April 2018, I represented the Netherlands and spoke about a case in which the Dutch Supreme Court balanced legal certainty with justice by prolonging the prescription period of a right of action in case of land grabbing. When legal certainty and justice are struggling for supremacy, as is the case in prescription law, the question is whether the one predominates over the other. END_OF_DOCUMENT_TOKEN_TO_BE_REPLACED 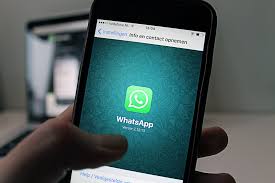 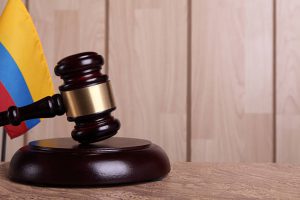 The Special Jurisdiction for Peace in Colombia (SJP) officially opened its doors on 15 March 2018. The SJP is one of the key accountability mechanisms of the Peace Agreement signed between the Government of Colombia and the Revolutionary Armed Forces of Colombia-Popular Army (FARC-EP) on 24 November 2016. In particular, the SJP is the judicial component of the Comprehensive System for Truth, Justice, Reparation and Non-Repetition, and is designed to investigate and prosecute serious violations of human rights and international humanitarian law committed during the Colombian armed conflict. To date 38 judges have been selected to sit at the SJP, 20 of the them are women. Additionally, 14 foreign judges will serve as observers. According to the Legislative Act 01 of 2017, the SJP consists of an Investigation and Indictment Unit, three Trial Chambers, and a Tribunal for Peace, which will have an Appeal’s Division serving as final instance. This article analyses some of the main features of the SJP as well as other complementary mechanisms in the quest for accountability. END_OF_DOCUMENT_TOKEN_TO_BE_REPLACED 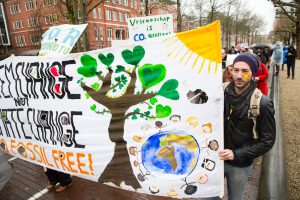 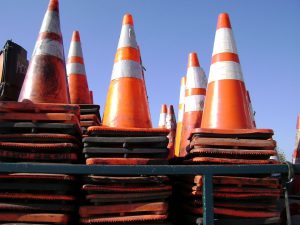