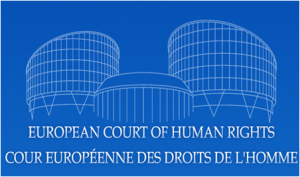 On 14 January 2014, the European Court of Human Rights (ECtHR) handed down its judgment in the case of Jones and others v United Kingdom. This judgment was widely anticipated as the Court was called on, inter alia, to rule on whether State officials were entitled to immunity from jurisdiction in civil proceedings with respect to torture, and could thus escape accountability in foreign courts. END_OF_DOCUMENT_TOKEN_TO_BE_REPLACED 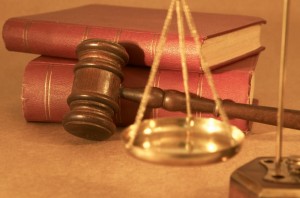