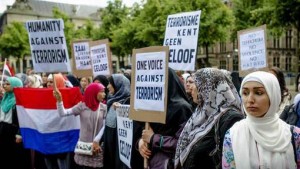 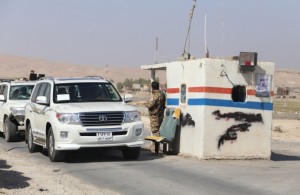 On 20 November 2014, the Grand Chamber of the European Court of Human Rights (ECtHR) in Jaloud v. the Netherlands held that the Netherlands had failed to adequately investigate the circumstances surrounding the death of an Iraqi citizen allegedly killed by a Dutch lieutenant at a vehicle control point in Iraq in 2004. As participants in the Stabilization Force in Iraq (SFIR), Dutch troops had been present in southeast Iraq between July 2003 and March 2005, under the command of an officer of the United Kingdom, which was at the time the occupying power in the area. The Dutch soldiers involved in the incident at issue, which took place in April 2004, had been called in to help the Iraqi troops manning the vehicle control point. When a vehicle approached the control point at high speed, soldiers, including the Dutch lieutenant, opened fire, as a result of which one of the car passengers was killed. END_OF_DOCUMENT_TOKEN_TO_BE_REPLACED 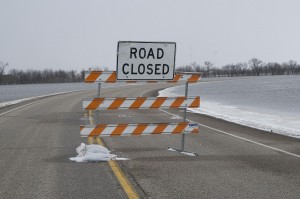