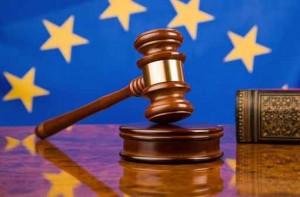 On the 4th of September 2014, the European Court of Human Rights handed down its judgment in the case of Trabelsi v. Belgium. Ending a decade-long debate the Court ruled that Belgium’s extradition of terrorist suspect Nizar Trabelsi to the United States is a violation of art.3 of the European Convention of Human Rights (ECHR). In the Court’s view, the prospect of receiving a life sentence without parole constituted prohibited inhuman treatment. This case is built on earlier cases on extradition to non-Convention Parties and raises contentious questions regarding the scope of art.3 ECHR and the balance between the fight against terrorism and human rights.
END_OF_DOCUMENT_TOKEN_TO_BE_REPLACED