Friederycke Haijer is a PhD Candidate at Utrecht University. She studied European and German law at the University of Würzburg (Germany, 2003) and obtained her LL.M in International and European Law at the University of Groningen in 2005. In 2008, she participated in the U.S. foreign policy training programme of George Washington University (USA). Friederycke's PhD research concerns the implementation and enforcement of foreign corruption legislation. 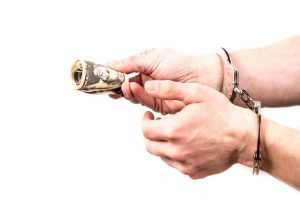 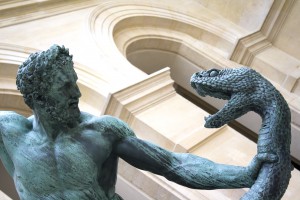 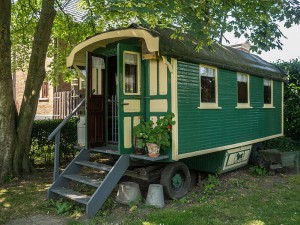 The Netherlands, just like other northern and western European countries, is host to several Roma, Sinti and Traveler communities. Local Dutch authorities have a history of conflict with these communities, often revolving around housing. Although Roma, Sinti and Travelers now mainly live in permanent or semi-permanent mobile homes, their traveling lifestyle is an important part of their heritage. The Netherlands has ratified the International Convention on the Elimination of All Forms of Racial Discrimination (ICERD) and the European Convention for the Protection of Human Rights and Fundamental Freedoms (ECHR). These conventions create human rights obligations on all organs of state, including municipalities. Recently, Roma, Sinti and Traveler groups have invoked these obligations and made successful human rights based claims for respect for their heritage, with potential consequences for Utrecht.
END_OF_DOCUMENT_TOKEN_TO_BE_REPLACED